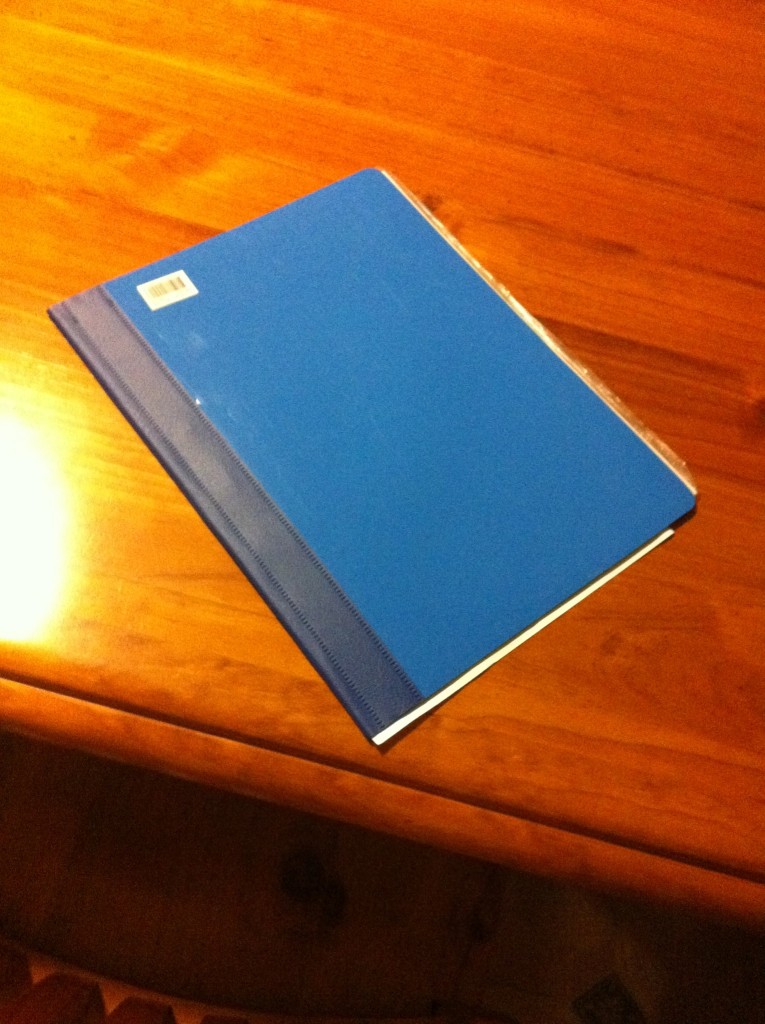 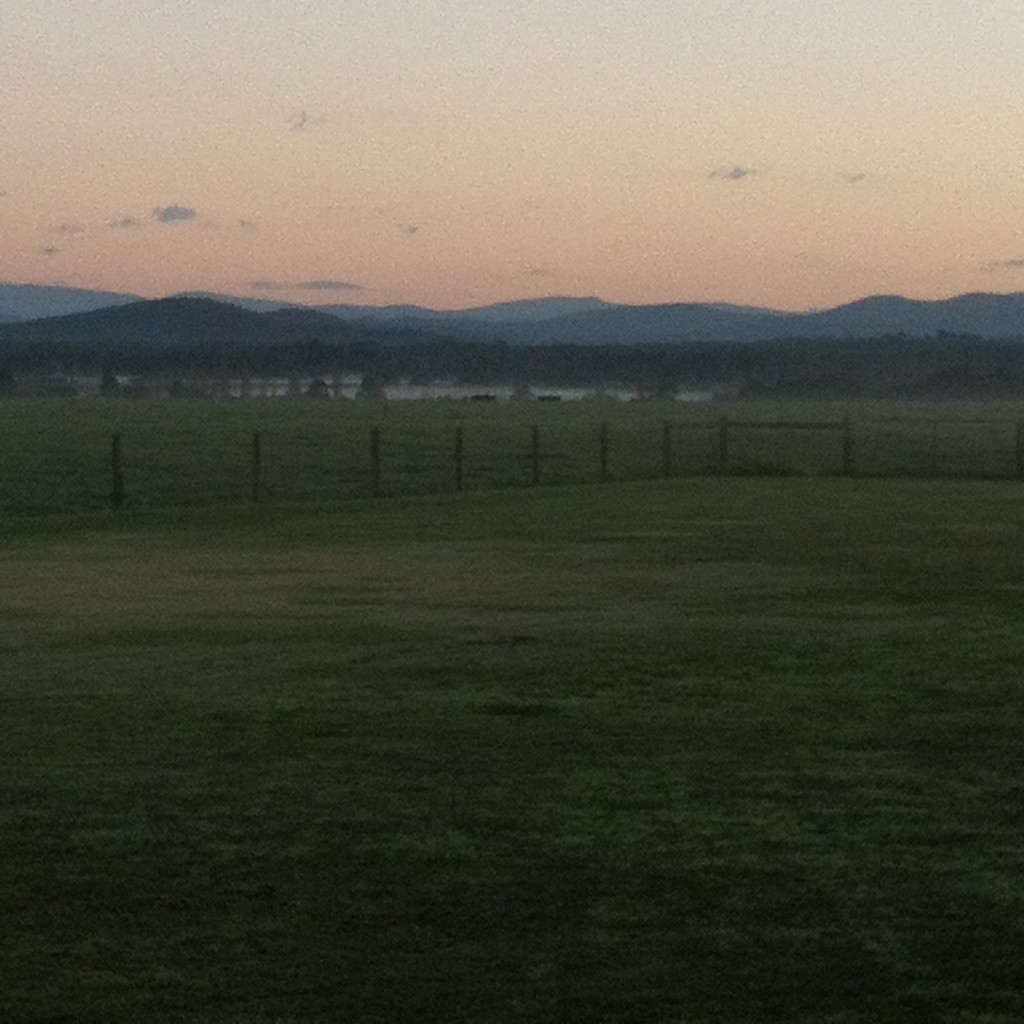 Leave a Reply to Robyna | The Mummy & the Minx Cancel reply