Last Thursday was a nice day. 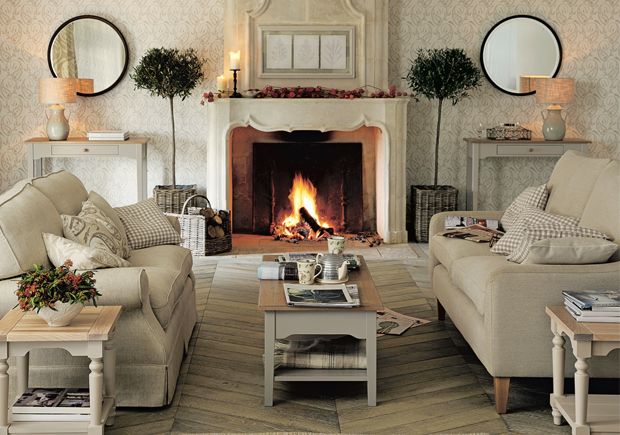 As I said, last Thursday was a nice day. I really didn’t think it would be. Any day you have a scheduled follow up appointment with a member of your health team after your cancer diagnosis and treatment is more often than not fraught with apprehension. You don’t even realise how anxious you have been until the appointment is over and you are walking out the door with your next appointment card reminder clasped in your sweaty little hand and you are breathing a huge sigh of relief believing you have escaped the clutches of your imagined impending doom.

Okay, that might sound a little melodramatic! Well no it’s not really; follow up appointments and tests have the potential to bring on full blown panic attacks and completely do your head in. Even after almost two years since the end of your treatment.

Thankfully the appointment went well, all is well and I’m darn well pleased to have another scheduled follow up ticked off with good results. I’ll have that for the next three years’ worth of varied follow ups thanks!

Mind you, I would have been happy with just that.

The receptionist was particularly pleasant. The health professional was extremely compassionate and kind. The people in the waiting room smiled at each other in passing as they came and went.

While I was in town I had to do some mind numbing tasks like buy some groceries, pay a bill or two, you know how it goes. During my spaced out walk of the dead that is so often my unintentional persona as I go about this distasteful mind fug of a necessity, I ran into (no not literally) someone I hadn’t seen for some time.

I almost zoned back out into my zombie like state as I continued through the deli isle but the cutest little dark haired poppet caught my eye. She looked just like Boo out of Monster’s Inc. 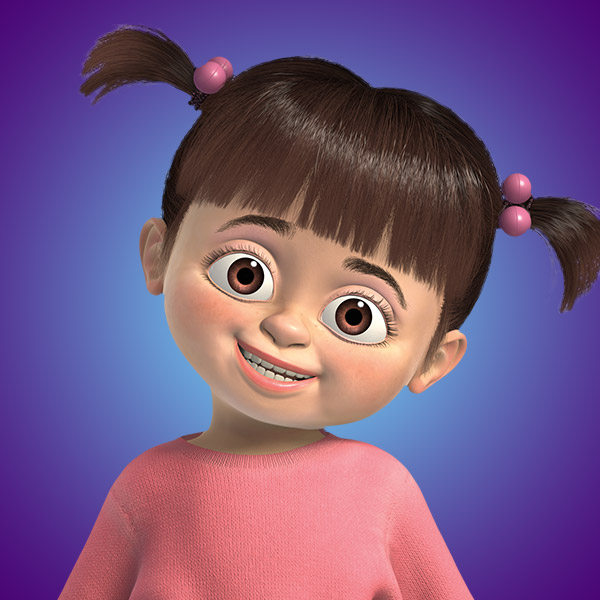 I could see her mother was in deep thoughtful discussion with herself over which cheese would complement her happy hour desires later that day; which she no doubt, hands down, totally would deserve. What mum doesn’t? Anyhow, mum had not even noticed her daughter dancing away from the waist up, arms flailing, head a-rocking from side to side enjoying herself to the sound of her own little beat as she swayed in the shopping trolley.

She made me smile and giggle. The little girl didn’t notice me; so joyful was she.

Out in the carpark I grabbed a shopping trolley for a mum parked near me with two little kiddies. We chatted a little, rolled our eyes at the simple pleasures of shopping with kids in tow, smiled at each other and went our separate ways.

It was nice. But, you guessed it, that’s  not  entirely  why it was a nice day.

Driving home, as my thoughts bounced from one nice thing to the other that had happened that day, I realised I had felt something.

I’d felt joy. I had felt joyful, just like the little ‘Boo’ look-a-like dancing in the shopping trolley. I still feel joyful when thoughts of that day spin around and do a repeat for me to enjoy all over again, just like they did today.

Then I realised something else. I’d felt joy again before this day; before last Thursday. Like the day not so long ago I got to hang out with my fav cousins little ones and was treated to an amazing colourful manicure by them in their amazing salon (FYI being seated at the kitchen table). 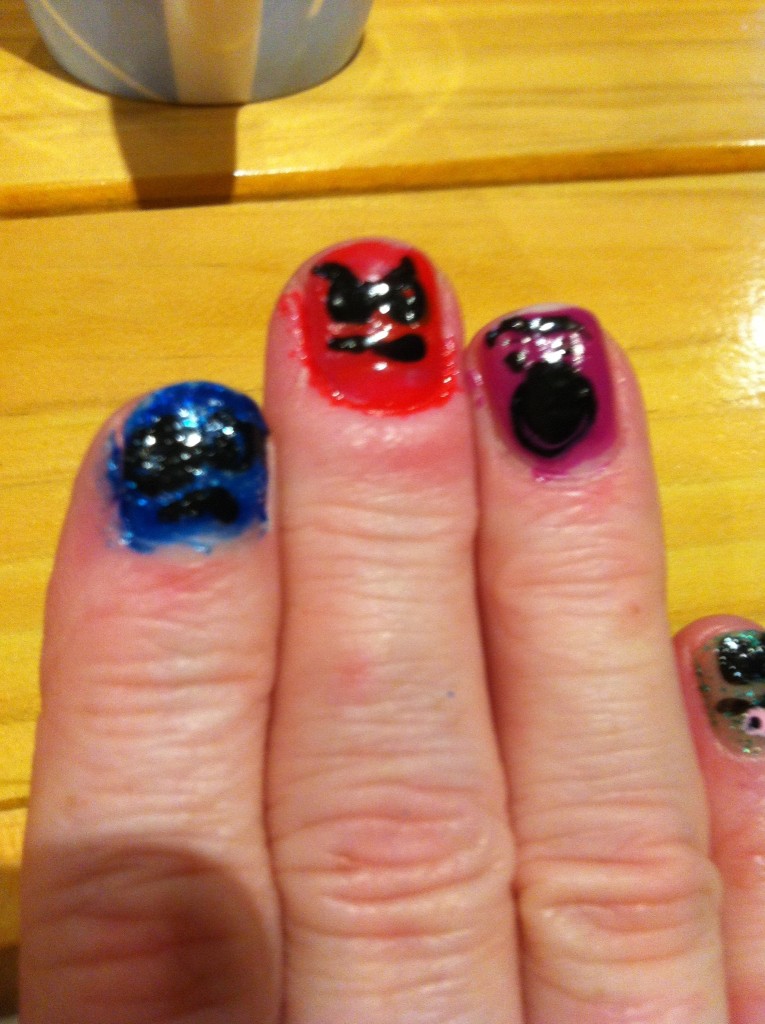 To feel deep joy is such a privilege. Depression and anxiety is a confusing mix of indifferent numbness and imposing fear. For the past few years I’ve mostly felt like what can only be described as an apathetic colour blind shell appreciating only flashes of noticed sweetness momentarily penetrating my heart, only to dissolve swiftly leaving no colour tint to savour.

Last Thursday I noticed my sense of delight didn’t leave. It stayed like an emotional pigment on my dispirited being allowing revisiting thoughts to be shaded into colours of sensations experienced as feelings of recurring joy.  If it’s happened before, it can happen again.

It’s nice!  And that,  my dear friends, is entirely  why it was such a nice day!

Have you been touched by a moment of joy lately?

Pssst… Sandra Kelly What Lies Within is now on Facebook.  I’d appreciate if you’d pop over, say hi and like my page!  Click on the image below.  Thank you Xx